An estimated 20% of the people in the United States have a disability. Yet a lot of people are still uncomfortable or do not know how to approach and talk to someone with a disability. This awkwardness stems from the fear of saying something wrong or the fear of outward patronizing.

Do not assume to know what someone wants, what he feels or what is best for him. Instead, ask the person. For instance, when visiting neurofibromatosis foundations, guests may have questions around the language or the appropriate terminologies to be used.

The first and best resource for the answers would have to be someone with the disability. Similarly, avoid automatically helping without asking first. In some cases, a person with a disability might seem to be struggling, but she may prefer to complete the task on her own. 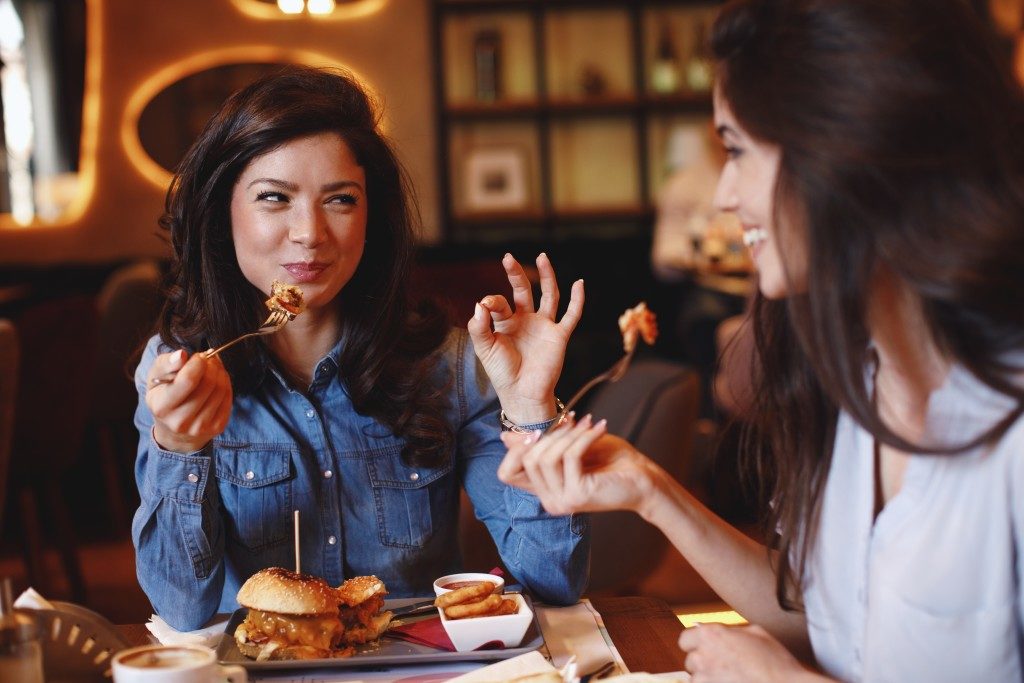 The internet is full of inspiring quotes about disability. While these may have been made with the best intentions and the messages may seem uplifting, people with disabilities may not appreciate them at all. These inspirational stories and remarks take away the humanity from them.

This means avoiding child-like vocabulary, talking unnecessarily louder or even using pet names. A large portion of the population still does many of these offensive things when interacting with someone with a disability.

Speaking loudly does not improve understanding, unless when, of course, the person has a hearing impairment.

A good example would be “Chris is the writer who has a disability” or “child with autism,” instead of “Chris is a disabled writer” or “autistic child.” In the same way, avoid potentially offending terms or euphemisms. Avoid sensationalizing a disability by using language like “confined to a wheelchair,” “suffers from” or “afflicted with.”

This way of talking is still sadly used by many, and it can be very offensive to people with disabilities. 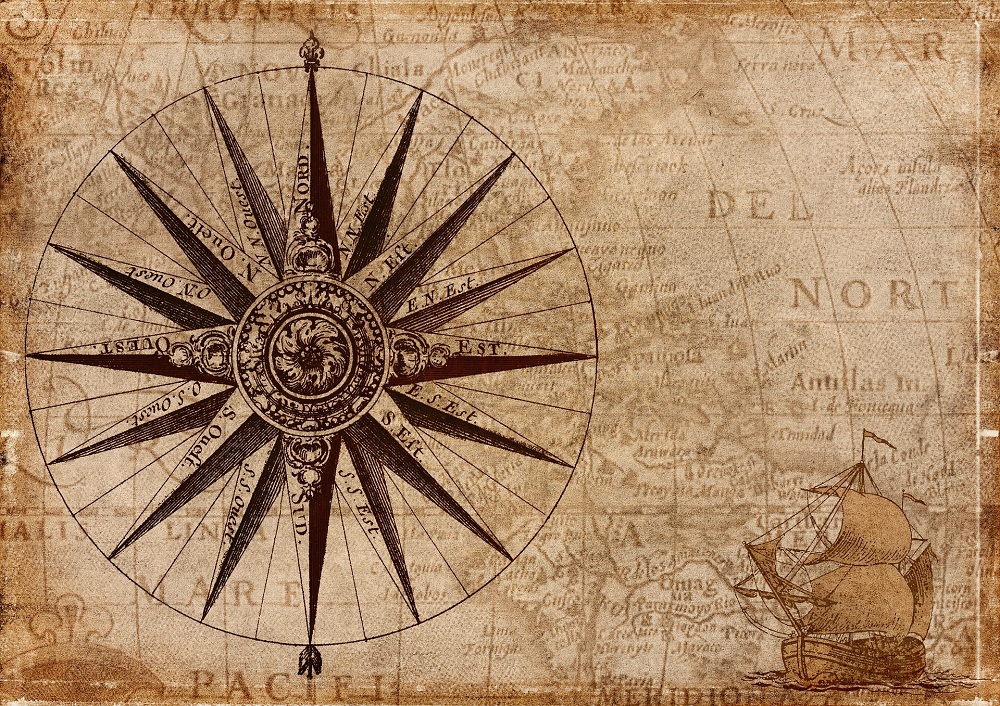