Today, people live in a world where technology is rapidly growing and getting complex. People are getting dependable on technology to make lives easier and better. But to keep things in constant progression, there is a need to make sure that people have the resources that make technology keep on going without doing work, and that thing is what we call energy.

But in today’s situation, we are losing the materials that make energy, such as oil, gas, fossil fuels, and more. It is not sustainable, and that can create a significant impact on the economy. And also, it is terrible for the environment if manufacturers use energy that produces carbon dioxide because it gets trapped in the atmosphere, which causes climate change. Since humans know that some ways of making energy are wrong, we should take responsibility and find ways to avoid using it.

Today, most countries are switching to this type of energy because of its good impacts on the environment and the economy; it is called renewable energy. People can now engage in responsible oil mining without destroying the planet. Renewable energy is produced from nature. That means we are using natural resources to convert energy, and that doesn’t harm nature and the wildlife because we are not interfering or changing the ways of the environment. And because it’s nature, it’s sustainable. This energy uses wind, sunlight, geothermal heat, hydropower, and different forms of biomass.

Wind energy is a renewable energy that uses wind to produce kinetic energy. We can acquire kinetic energy by using wind turbines and produce electricity. Wind turbines are commonly seen in windy areas such as mountains, coastal regions, vast plains, and offshore. Another good thing about wind turbines, besides their capability to produce electricity, they are also famous for tourists because of their massive structure and good views of nature.

Another example of renewable energy is the sun, also known as solar energy. It uses the sun to convert electrical and thermal energy. Most cities and even households use solar energy to have clean energy and be excellent backup energy if the city meets malfunctions. It is also helpful for people who don’t depend on the city’s electricity because it has no cost, is sustainable, and has very low maintenance. The only downside is when the solar panel doesn’t receive sunlight.

Another renewable energy that is sustainable is called biomass energy. It uses organic materials such as crops, wood debris, manure, and more. It is very sustainable because it uses the waste of organic production. Economic growth is increasing, infrastructure and food production are being built, and those waste materials are reused, turning them into clean energy.

Because mostly earth is made up of bodies of water, hydropower is being developed to produce clean energy. The way it works is using moving waters to produce mechanical energy. It is said that it was the first method of producing energy to be used for electricity. As technology grows, we can create much more efficient facilities to give electricity to any city, called the hydroelectric dam. It is commonly used for cities that are near bodies of water, such as rivers and waterfalls. It uses the flow of the water to produce electricity.

Why is renewable energy important?

In conclusion, people are intelligent beings and demand less work for the children to enjoy the things that people produce and pass these ideas to their generation and their children’s generation.

But as people grow, things can get very complex and cause problems for us and the future. So to assure the progress of technology, you must always find time and be sensitive to other aspects such as the environment because other people also depend on it.

Everything must be well planned, and that’s why good renewable energy is one of the most excellent ideas ever produced for humanity because it makes things easier but does not harm the environment and brings things to balance. 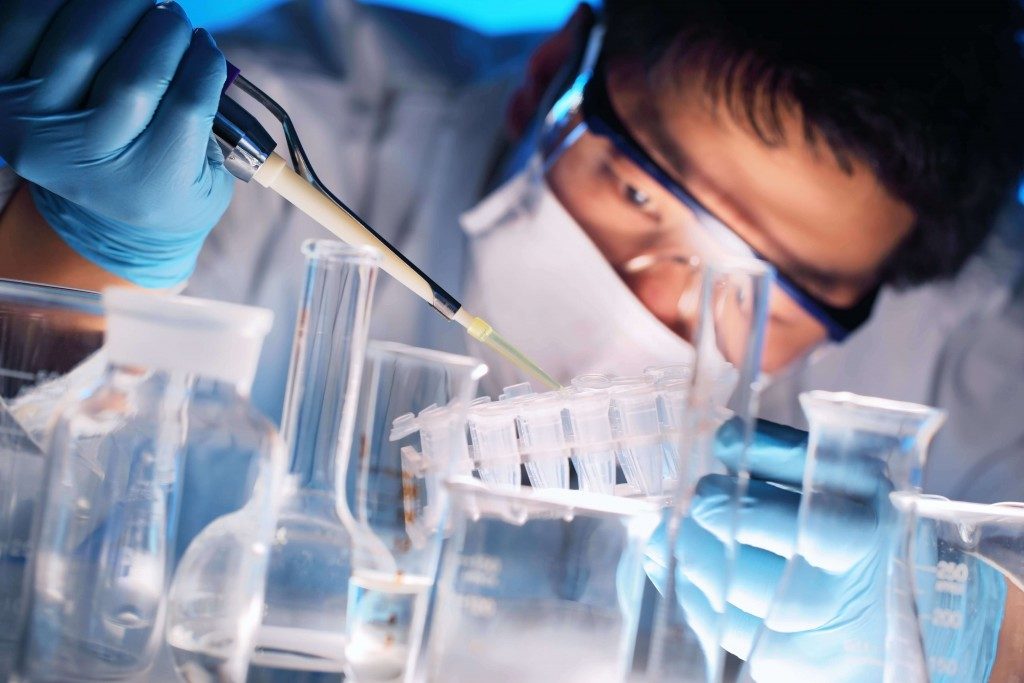 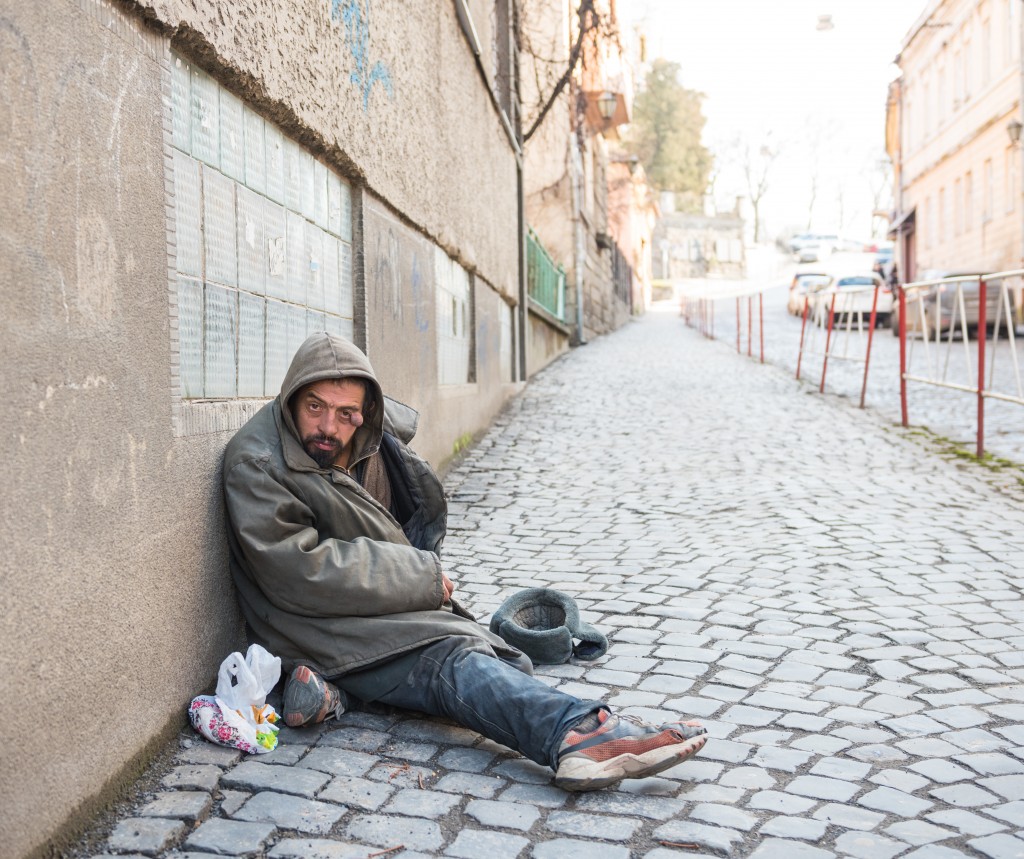