Does history repeat itself? This is a question many a historian has asked in their field of study. But the answer to this question doesn’t just affect history; it can also inform on modern decisions and help decipher future scenarios. Of course, history doesn’t repeat itself exactly; there will always be variance in terms of the socio-political context of the time, or the economic situation of a particular place, but past events have, because of either ignorance or a perfect storm of contextual factors, repeated itself either in part or as a whole.

We take a look at certain events that parallel one another, and whether or not it is history repeating itself, it’s clear that the similarities are astounding.

Russia’s geography makes it one of the most inhospitable places on earth during winter, especially during wartime. Many seasoned military veterans know that one should never invade Russia during winter, or at least, one must leave Russia before the cold sets in. Unfortunately, this is advice that fell on the deaf ears of Napoleon Bonaparte and Adolf Hitler. During their doomed campaigns to the heart of Mother Russia, they will learn a deadly lesson on why invading Russia during its brutal winter would be a mistake.

Emboldened by his victory during the War of the Fifth Coalition in 1809, Napoleon Bonaparte continued to expand his power and tried to pressure his enemies on the European continent via political manoeuvres. Realizing that a more aggressive tactic is necessary to secure total victory, he decided to look to the north.  With his Grande Armée in tow, Napoleon Bonaparte had the largest assembled army in all of history at that point, and in 1812, during the Russian Campaign, the French dictator marched on Moscow to force his former ally Czar Alexander I to bend to his political will and cease trade with his bitter rival, King George III and the United Kingdom. With over 600,000 men and 180,000 horses, Napoleon was determined to win the Continent for France. 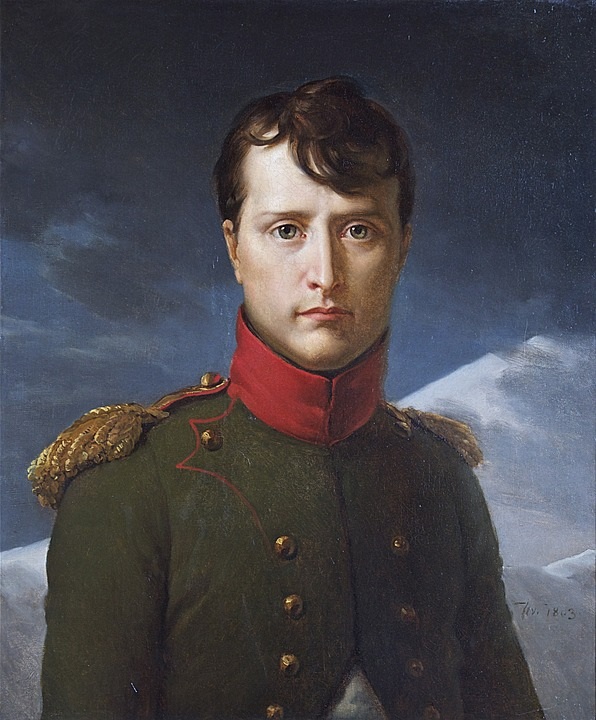 Unfortunately, this same size would become a hindrance: knowing the legendary hostility of Russian winters, Napoleon mobilized his forces at the end of spring of 1812, thinking that it would be enough time to reach Moscow.

But the sheer amount of soldiers, not to mention support staff, supply trains, mobile field hospitals, and other supplementary troops, meant that they would reach the Russian capital by autumn. Instead of stopping, however, Napoleon decided to push forward, risking the winter, which was disastrous for a number of reasons, besides the inhospitable weather: first, the French Army relied on rapid deployment via forced marches, a feat they achieved by foraging for food.

This was an effective strategy in the rest of Continental Europe, where the road network was solid and there was plenty of vegetation lying around. In Russia, however, the roads were less developed, making forced marches more difficult and the landscape was more barren, rendering their foraging technique useless.

Next, an outbreak of typhus and trench fever severely weakened the French forces, slowly whittling away at the 600,000-strong army. The Battle of Borodino, the largest and bloodiest conflict in Napoleon’s Russian Campaign, took out another 75,000 troops from his roster. Despite this, he pressed on. By September 14th, the Grande Armée had reached Moscow, which had already been evacuated. But the absence of the Russian Czar meant that complete victory could not be achieved, so by mid-October of that year, Napoleon turned his forces around and began the long journey home.

But the Russian winter came earlier than expected, with temperatures dropping down to -22 Fahrenheit and killing off tens of thousands of soldiers. By the time they made it back to French soil, Napoleon’s Grande Armée, the largest army ever seen in history to that point, had been reduced to just 22,000 men.

This became one of the defining moments of European history, for without the Grand Armée, Napoleon was unable to withstand the attacks of his enemies, let alone expand his empire. By 1815, Napoleon had been defeated and exiled to St. Helena, where he died 6 six years later.

Nearly a century and a half later, history repeats itself: Operation Barbarossa was one of Hitler’s most ambitious battle plans, an invasion of Russia that the Führer thought would only take a few months, despite being a student of history and despite Napoleon’s own failing. Although the Nazi war machine was equipped with more advanced technology than the Grande Armée, their onslaught was halted by the same, almost identical, factors from a hundred and thirty years ago: bad roads, disease, a lack of logistical support, ill-equipped soldiers, and of course, the bitter cold of Russian winters.

While it can be easy to repeat the same military mistakes over and over again (particularly those made my egotistical dictators), economic failure is something a little harder to replicate, mostly because of the numerous fail-safe policies governments put into place to stop that kind of thing from happening. In fact, many countries think their economies are too big to fail, which makes an economic depression all the more shocking.

But happen they do: in 2007, the United States economy went into freefall after the housing bubble (predictably) popped. The stock market went into a tailspin, bringing down all kinds of industries with it. Unemployment was rising, and people soon found themselves out of house and home. Eventually, pundits from both sides of the aisle started comparing what they called the “Great Recession” to the Great Depression of the 30’s. While the reasons were different, it seems that this was a case of history definitely repeating itself.]

The similarities between the Great Depression of the 1930’s and the Great Recession of 2008 are strikingly similar: both were preceded by a period of economic prosperity, asset bubbles, and banks seeking new ways of doing business.

Combined, these three created the perfect mix for an economic collapse. In the 1920’s, banks were starting to experiment with consumer credit, a system that is still in place today. Meanwhile, the 200’s saw the rise of pooling mortgage debt, one of the oft cited causes for the recession. In the 20’s, both the Florida real estate market and the stock market saw a fast appreciation in value, a phenomenon mirrored in the 21st century by both real estate and tech companies.

While the Great Depression still beats the Great Recession in terms of economic impact, the two scenarios still created a ripple across the global economy that was felt for years after the United States recovered.

So Does History Repeat Itself?

In a way, yes it does, although not entirely so. To quote Mark Twain: history does not repeat itself, but it rhymes. Whether it’s due to a lack of education on past events, or just a general idea that one could do better this time around, disasters will, by and large, reoccur, regardless of how much we study history, although it’s not a bad idea to study it anyway. 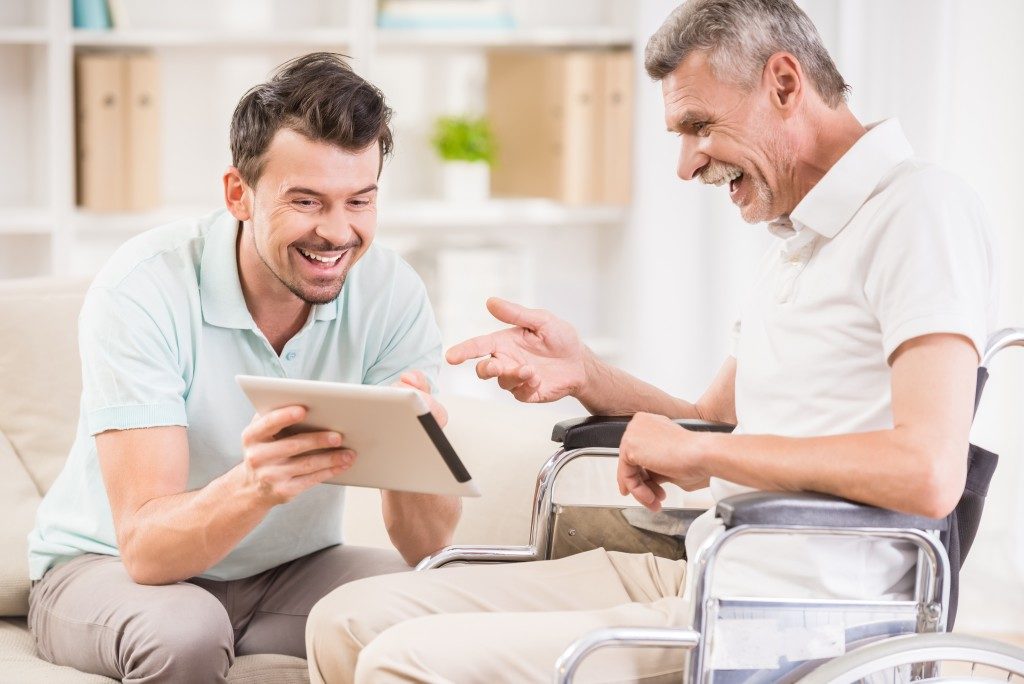